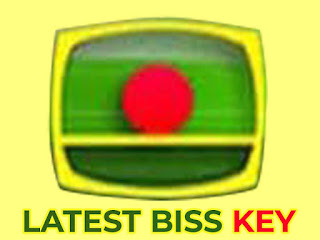 Bangladeshi Television (Bengali: Bangladeshi Diplomatomy), which is known by the survivor BTV, is a State-owned Television Network in Bangladesh. He did East Pakistan on December 25, 1964, which started broadcasting as Pakistan Television. It was renamed Bangladesh Television after independence in 1971. Movies in full color in 1980. Approximately 2 million television networks receive transmission from 17 relay stations. 2017.


BTV has a national channel broadcasting from Dhaka. This transmission has been relocated from the entire country through local relay stations in major cities of the country. There is also a regional station in Chittagong, which is broadcasting Syrian local programs. In the mid-1990s, the National TV channel launched broadcasting of BBC and CNN news. In 2004, BTV started broadcasting worldwide. 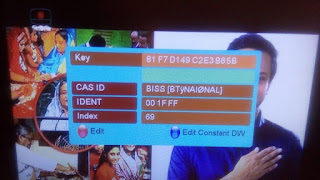